We provide passenger transfers to Castro Marim and from Castro Marim at cheap prices. Book your Castro Marim airport transfer today with Weekend Target and get the best value for money on Portugal transfer service. Private and shared transfers from airport or any other location. 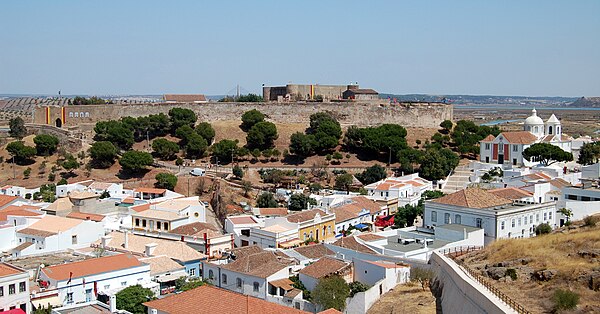 The current Mayor is Francisco Amaral, elected by the Social Democratic Party.

The municipal holiday is June 24.

In the Roman era, Castro Marim was known as Aesuris.

Every year in the end of August there is a Medieval Fair/Festival that reunites many people from across the world to perform, like medieval musicians, archers, swordsmen, dancers, troupes, etc. There are sellers too: blacksmiths, textile crafters (weaving), herbs sellers, etc.