We provide passenger transfers to Estoril and from Estoril at cheap prices. Book your Estoril airport transfer today with Weekend Target and get the best value for money on Portugal transfer service. Private and shared transfers from airport or any other location. 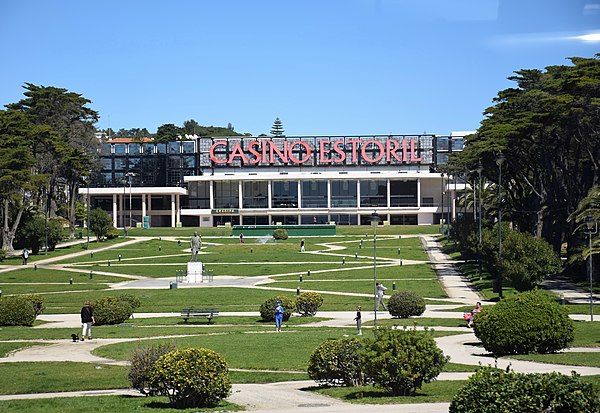 Estoril (Portuguese pronunciation: [(ɨ)ʃtuˈɾiɫ]) is a town in the Municipality of Cascais, Portugal, on the Portuguese Riviera. It is famed as a major international luxury tourist entertainment destination, and is known for its luxury hotels, beaches, and the Casino Estoril. Famed for having been home to numerous royal families and famous personalities, the town is also known for hosting numerous notable events, such as the Estoril Open and the Lisbon & Estoril Film Festival.

Estoril is one of the most expensive places to live in Portugal and the Iberian Peninsula. It is home to a sizable foreign community and known for its luxury restaurants, hotels, and entertainment. Cascais is consistently ranked for its high quality of living, making it one of the most livable places in Portugal.