We provide passenger transfers to Isla Cristina and from Isla Cristina at cheap prices. Book your Isla Cristina airport transfer today with Weekend Target and get the best value for money on Spain transfer service. Private and shared transfers from airport or any other location. 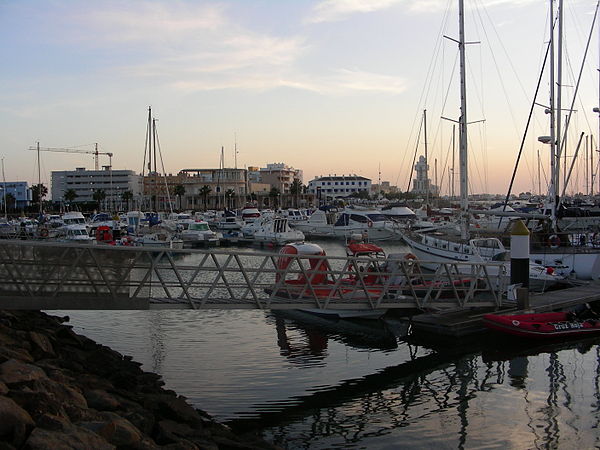 Isla Cristina is a city and municipality located in the province of Huelva, Spain. According to the 2009 census, the city has a population of 21,324 inhabitants.

Isla Cristina remains one of the most important fishing ports in Andalusia, its catch being highly prized throughout Spain.

It is a popular summer holiday resort, particularly with the Spaniards themselves. Sevillanos flock to the area in July and August, much of the attraction being the kilometers of 'Blue Flag' standard beaches.