We provide passenger transfers to Praia da Luz and from Praia da Luz at cheap prices. Book your Praia da Luz airport transfer today with Weekend Target and get the best value for money on Portugal transfer service. Private and shared transfers from airport or any other location. 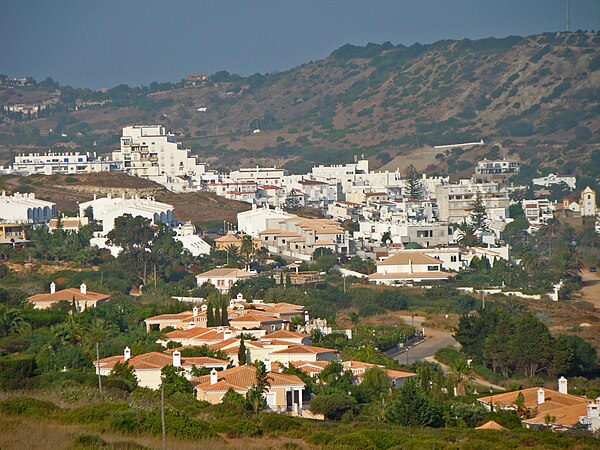 Praia da Luz (Portuguese pronunciation: [ˈpɾajɐ ðɐ ˈluʃ], changing to [- ˈluz] before a following vowel), officially Luz, is a civil parish of the municipality of Lagos, in Algarve region, Portugal. The population of the civil parish in 2011 was 3,545, in an area of 21.78 km². Also known as Santorini de Portugal, Luz de Lagos or Vila da Luz (a contraction of its former official name, Vila da Nossa Senhora da Luz), "Praia da Luz" (which means Beach of the Light) is used to refer to both the urbanized village and the beach. The parish had its origins in a small fishing village (the industry is now only found in isolated enclaves to the west), but was transformed by several holiday-villa complexes into a tourist area.

Palm Bay at the Ocean Club