We provide passenger transfers to Setúbal and from Setúbal at cheap prices. Book your Setúbal airport transfer today with Weekend Target and get the best value for money on Portugal transfer service. Private and shared transfers from airport or any other location. 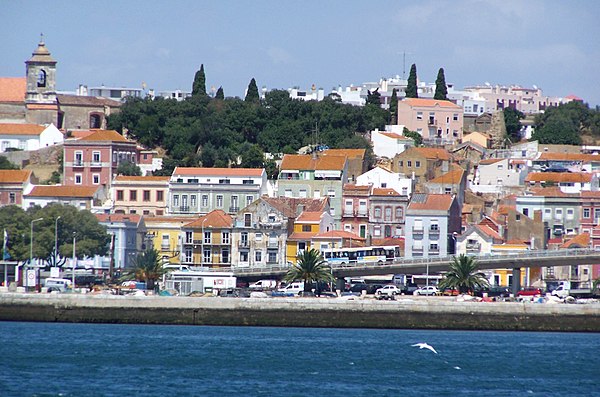 In the times of Al-Andalus the city was known as Shaṭūbar (Andalusian Arabic: شَطُوبَر [ʃeˈtˤuːbɑr]). In the 19th century, the port was called Saint Ubes in English, and Saint-Yves in French.

The municipal holiday is 15 September, which marks the date in 1860 when King Pedro V of Portugal officially recognised Setúbal as a city.