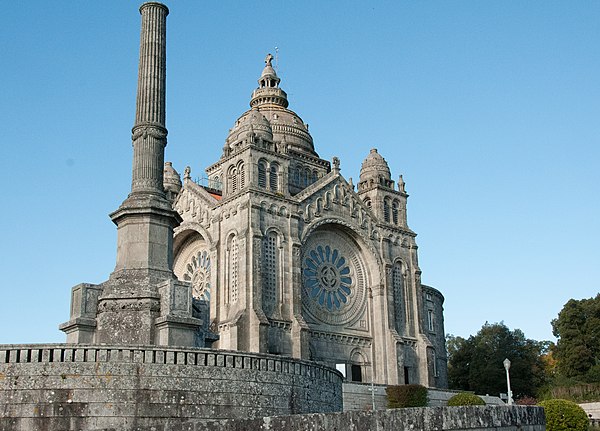 Viana do Castelo (Portuguese pronunciation: [viˈɐnɐ ðu kɐʃˈtɛlu] (listen)) is a municipality and seat of the district of Viana do Castelo in the Norte Region of Portugal. The population in 2011 was 88,725, in an area of 319.02 km². The urbanized area of the municipality, comprising the city, has a population of approximately 36,148 inhabitants, although the extended densely populated region reaches surrounding municipalities like Caminha and Ponte de Lima with a population above 150,000 inhabitants. It is located on the Portuguese Way path, an alternative path of the Camino de Santiago, and at the mouth of the Lima river.