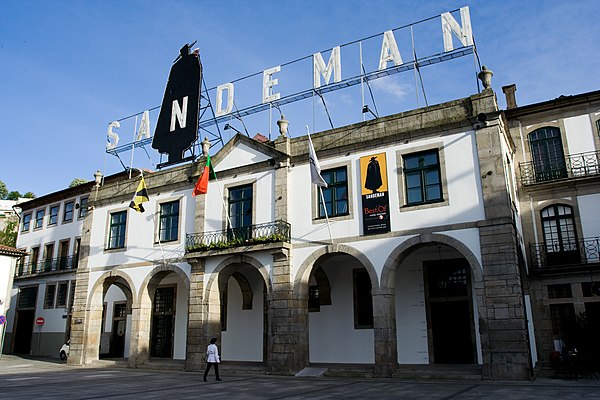 Vila Nova de Gaia (Portuguese pronunciation: [ˈvilɐ ˈnɔvɐ ðɨ ˈɣajɐ] (listen); Proto-Celtic: *Cale), or simply Gaia, is a city and a municipality in Porto District in Norte Region, Portugal. It is located south of the city of Porto on the other side of the Douro River. The city proper had a population of 178,255 in 2001. The municipality has an area of 168.46 km². and a total population of 302,295 inhabitants (2011), making it the most populous municipality in Norte Region. Gaia along with Porto and 12 other municipalities make up the commonly designated Porto Metropolitan Area.

The city contains many cellars (locally known as "caves") where port wine is stored and aged. These cellars have become a major tourist attraction.